The decision was made over concerns that the fashions would lead to capitalistic urges among the closed-off nation’s young people, Britain’s Daily Express reported.

“We must be wary of even the slightest sign of the capitalistic lifestyle and fight to get rid of them,” Rodong Sinmun, an arm of the country’s ruling Worker’s Party wrote. 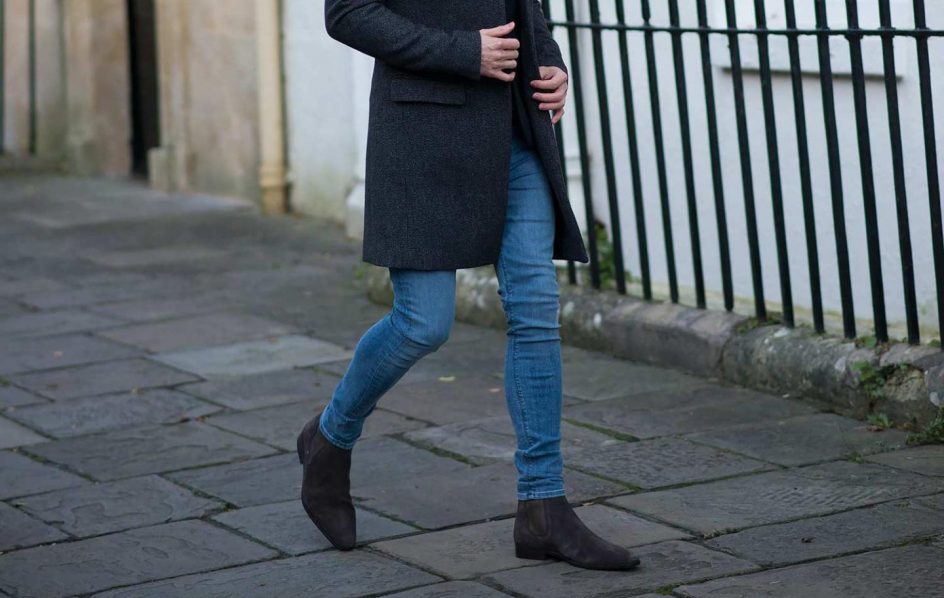 “History teaches us a crucial lesson that a country can become vulnerable and eventually collapse like a damp wall regardless of its economic and defence power if we do not hold on to our own lifestyle.”

According to the new dictate, North Koreans won’t be allowed to sport skinny jeans, ripped jeans, have nose or ear piercings or wear T-shirts with slogans, the Express reported.

Spikey and dyed hair has also been outlawed in the bizarre crackdown.

Under the new laws, men and women must only have one of the 15 alternative haircuts. 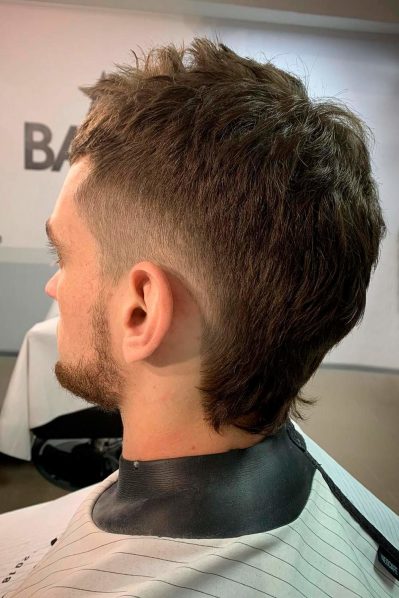 A mullet haircut features shorter sides and top, while the hair at the back of the head or nape of the neck is kept longer. | Image: lovehairstyles.com

The Express also reported that, Pyongyang officials in North Korea are cracking down on pop music following the success of South Korean K-pop bands such as BTS and Blackpink.

According to Yonhap News Agency, North Korea reenacted a law in December that toughened punishment for people who were in possession of videos that were made in South Korea.

The law was reportedly reenacted in a separate attempt to stop any influences of outside culture on the regime and its people.

One of the regime’s propaganda websites has compared pop music with “slavery” and said people are bound to “unbelievably unfair contracts”.

How To Make The Tasty French Onion Soup

MC Oluomo’s daughter, Nofisat becomes a registered nurse in US state of Georgia